This is the year to dive deep into your creative process, to explore and discover what makes you tick and what excites you as a photographer. 2015 is the Year of Why. I’ll be offering a series of what I call Why Workshops where we’ll explore how we use our senses to be more aware of and find meaningful subjects to photograph, how our senses and perception affect what and how we photograph, and what it is about us as individuals that inspires us to create what we do. Join me for one or more of these workshops for February – May. More information and registration on my Workshops page:

Here is my upcoming February class schedule and a partial listing for March. All classes unless otherwise Click on the class title to go to the registration page (will open in a new window).

I have several photography-related and business-related domains I’m selling on eBay. Here they are. Click on the domain name to go to the auction page.

Here is the list of schedule classes for January and February, 2015. If class times or dates are not convenient to you, One-on-One sessions are always available. Classes are typically held in Boise, ID, at Brown Mackie College at Overland and Maple Grove. Other classroom locations, such as coffee shops and outdoor venues, are used as appropriate. Locations for One-on-One sessions are determined based on the needs of the instruction.

Let’s break barriers together. There are many barriers to creative vision, from the seemingly impossible variety of cameras and equipment, to software, missing skills and knowledge, and your fears. I offer a wide variety of photography instruction in a classroom setting, one-on-one, or workshop. You can take a full class or mix and match the things you would like specific assistance with, like aperture’s control of depth of field, basic image processing and corrections in Elements or Photoshop (which also applies to Lightroom users), long exposure, or the business of photography, among others. Gift certificates are also available in nearly any amount if you know a friend or loved one who would like to have more control over their photographs. Feel free to contact me with any questions.
Visit blueplanetphoto.com for details and to register and purchase gift certificates.

These upcoming workshops are as much about helping you think about and consider your subject, yourself, your goals, as they are about technique and camera operation. I’m going to encourage you to push yourself, extend yourself, challenge yourself to do something different and interesting, to explore for yourself what it means to you to be a photographer. Join me and let’s see what happens. 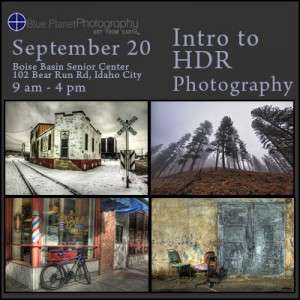 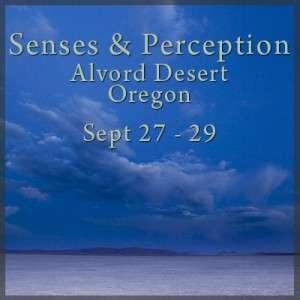 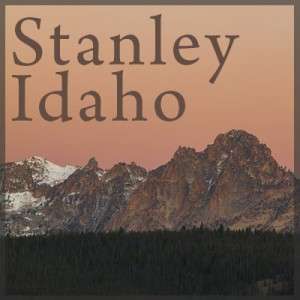 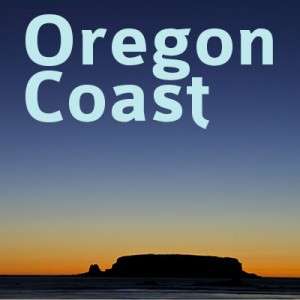 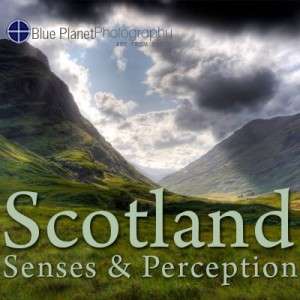 I’d like to offer these fun and inspirational photography and art-related t-shirts you can wear to express your artistic sentiments. The shirts are high quality, 100% cotton for comfort. Great for gifts, too! Available for $23 plus tax (if required) and shipping (if needed) in men’s and women’s sizes, S, M, L, XL i t-shirt colors of heather/ash or white with blue or black text (XXL and XXXL large also available for slightly more).

You can see the entire line and order here: http://www.blueplanetphoto.com/dir/apparel.html

I can understand (a little) when a new photographer or a photographer not educated in the industry complains about being hassled about the low fees they charge or accept from clients. I get it. Being in business is difficult. It’s not like your “hobby days” when you could shoot whenever and wherever you liked, and if you sold a print to a friend or someone at a show for a few bucks it offset some of the cost for equipment or gas, or whatever. It’s actual work, believe it or not. More work than the typical 40-hr-per-week worker puts in because self-employed persons aren’t just working on one or two or three tasks, but 10 or 20 covering a broad range of skill sets from accounting, management, design, interpersonal relationships and networking, to marketing, computer science and other technology, industry trend monitoring and Oh yeah, photography. It takes a lot out of a person who basically relies on their own knowledge and skill to get through the hoops and barriers blocking the way to a paycheck. So, I can understand how it can be easier to simply accept what’s offered and go a merry way on to the next project without spending too much time or effort worrying about price. Who needs yet another hassle to deal with, right?

There are, honestly, a lot of professional photographers complaining about other photographers accepting low fees from clients. Why is that? Is it because those photographers have been used to receiving the cream and now have to fight over the hind teat with someone who doesn’t know an aperture from a lens opening? Are they jealous of newbies getting work without any effort when they’ve been slogging their bones for decades? Are they afraid of losing their lofty position as “The Photographer”, soon to be referred to only as “photographer”? Maybe. But I think it’s really about the lack of industry understanding on the part of the up-and-coming-new-camera-acquiring population of photographers who have a romantic notion of what it’s like to be a professional photographer (i.e. business owner), but little knowledge of what’s actually at stake when taking that “one-hour” $200 job that actually takes three days to complete.

So, here are some hard numbers to ponder when you’re considering what fee to accept when that potential client calls and they claim poverty or no budget when they tell you what they will pay (take it or leave it).

PricewaterhouseCoopers, in their 2013 – 2017 Global Entertainment and Media Outlook report, says global spending for media and entertainment will reach $2.2 TRILLION in 2017, compared with $1.6 TRILLION in 2012. That includes such things as digital media (cable and satellite television, online movies, games, news, etc.). Related to that, and of the most importance to photographers (especially those in the commercial or editorial side of the industry), is that advertising revenue just in the United States is expected to grow 4.1% to $204 BILLION by 2017 compared to $167 billion in 2012 and internet advertising is expected to outperform traditional print advertising with annual gains of about 14%. Print advertising revenues have been declining, with 2012 seeing less than $5 billion in ad revenue. However, the business-to-business market continues to use about 30% of print advertising.

eMarketer estimated that online marketers would spend over $37 BILLION to advertise online in 2012, with Google, Yahoo!, Facebook, AOL, and Microsoft combined receiving $24 Billion of that total. Growth in online ad spending is expected to be in the double digits through 2014.

Granted, not every company that calls will be a Google or Facebook, but they are paying designers, marketers, illustrators (sometimes), publishers, printers, delivery drivers, copywriters, editors, salespeople, art directors, etc. etc. and photography is being used more than ever in all sorts of ways to be the “face” of a product, company, story. The fee you charge should be appropriate to the value the photographs you provide will give to the company using them. Put ego aside and get out the calculator.

When you contemplate the numbers, the BILLIONS and TRILLIONS of dollars spent in the U.S. and globally on advertising, compared to the effort you put in to develop your skills, purchase your equipment, receive a salary for your work, pay your living expenses and all your other business-related costs and expenses, doesn’t it seem a little unfair that those BILLIONS and TRILLIONS in revenue going into someone’s pocket other than yours, is riding on the backs of $200 and $400 and $1000 photography fees?