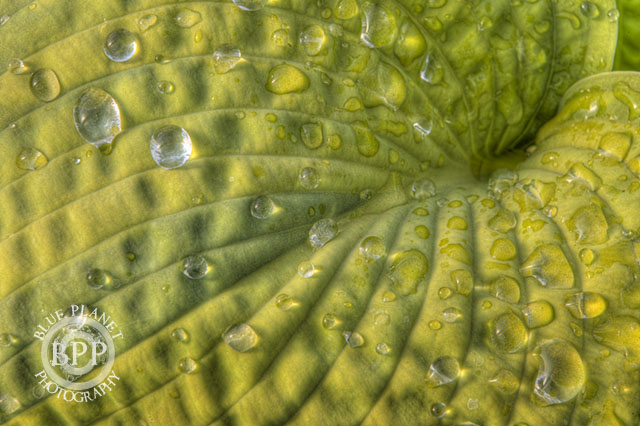 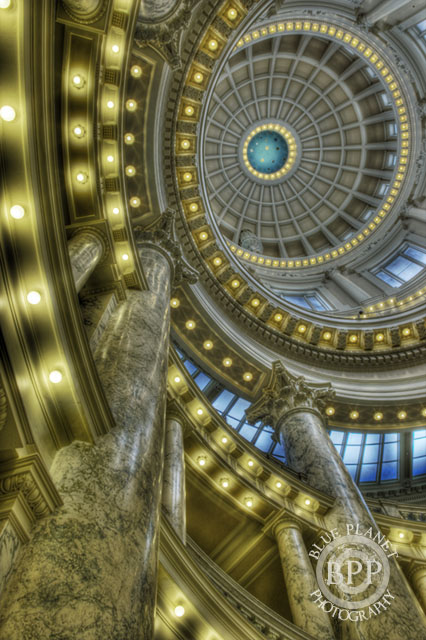 There are several applications out there for processing multiple image files to stretch the dynamic range of a scene (HDR, or High Dynamic Range). The two most popular are Photoshop and Photomatix Pro. Generally, the reviews of Photoshop Merge to HDR are less than stellar while Photomatix Pro is all the rage. I use Photomatix Pro for most of my HDR processing, and I own Photoshop, so I thought I’d see for myself what the issues were. I believe you should use whichever application best suits your needs, but also that one application is not necessarily all you need.

The results are below. Additional comments following the images. 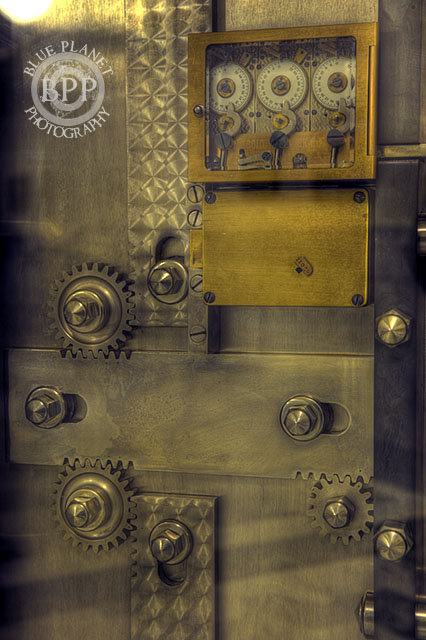 Processed in Photomatix Pro only 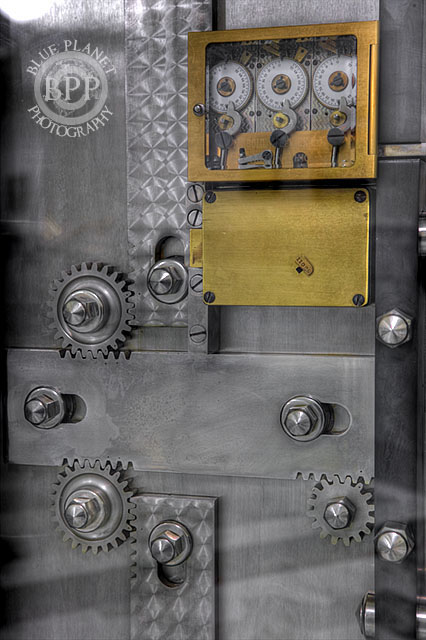 As you can see, the series processed in Photomatix Pro alone has a marked yellow cast from the ambient lighting. One of the cons of Photomatix Pro is even though you’re shooting in RAW and using the RAW image files to create the single HDR photo, when Photomatix processes the images it doesn’t take into account any of the Camera Raw adjustments you might have made. So, if your white balance is off, there’s nothing you can do about it until after processing is complete. I tried making color balance adjustments in Photoshop after the Photomatix processing, but apparently I’m not very much of a Photoshop wizard and couldn’t remove the yellow/orange/red cast effectively so I left it as is. This issue could have been compensated for, somewhat, by adjusting the in-camera white balance (I was shooting on auto white balance), but I think if you’re looking for accurate color representation you might still end up with a less-than-accurate final product without the ability to further compensate in Camera Raw.

With the other two, I started with Photoshop Merge to HDR, which does take into account all Camera Raw settings, so I was able to remove the color cast caused by the ambient lighting. Running the 32-bit HDR file through Photomatix Pro resulted in a good looking image, but with a bit of grunge while the straight Photoshop-processed image looks very clean. In both Photoshop files I created a second layer, used the multiply blend mode and adjusted opacity to increase contrast slightly, and increased color saturation on the brass.

These are simple examples, but show the different looks you can achieve by using more than one application (or one application rather than another). It comes down to the final look you’re trying to achieve. 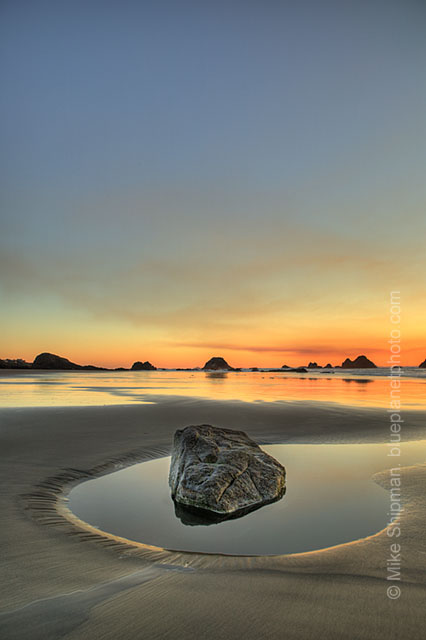 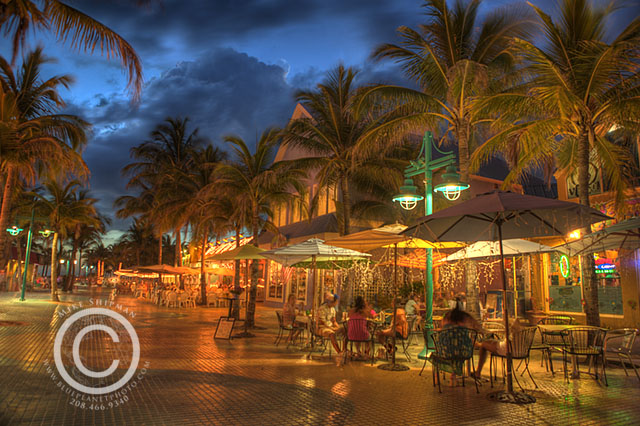 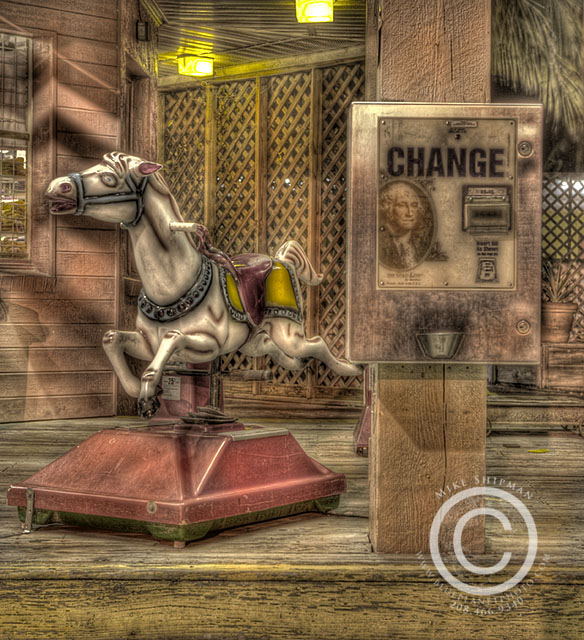 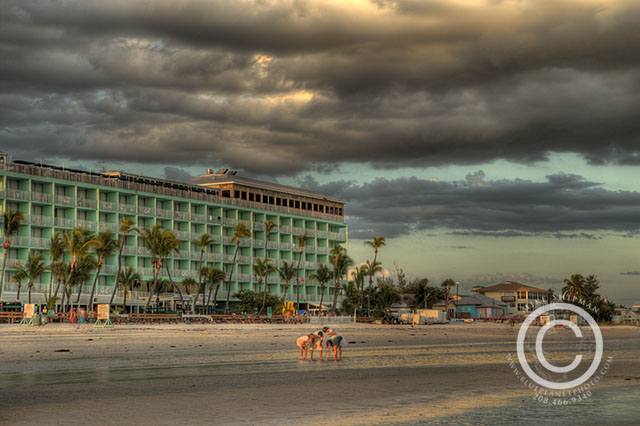 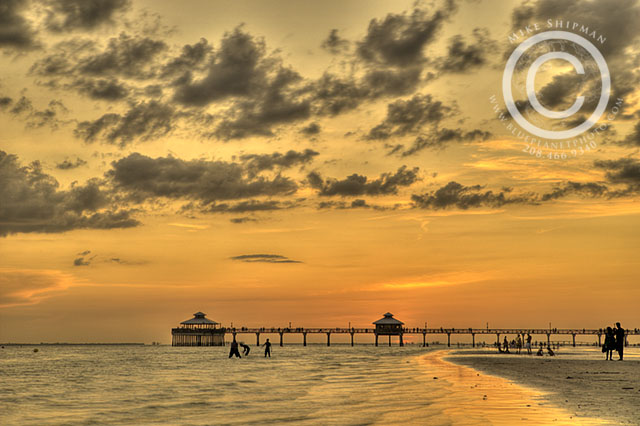 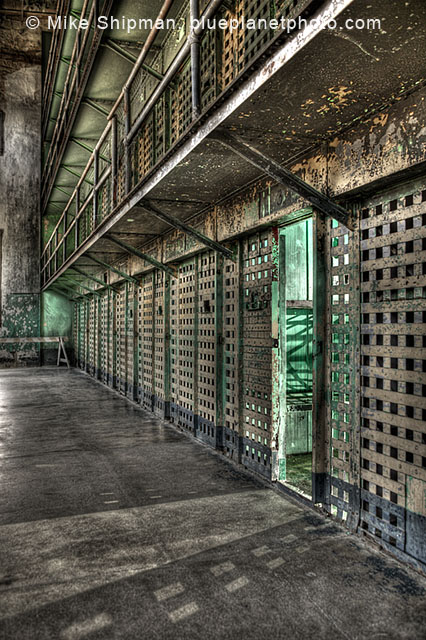